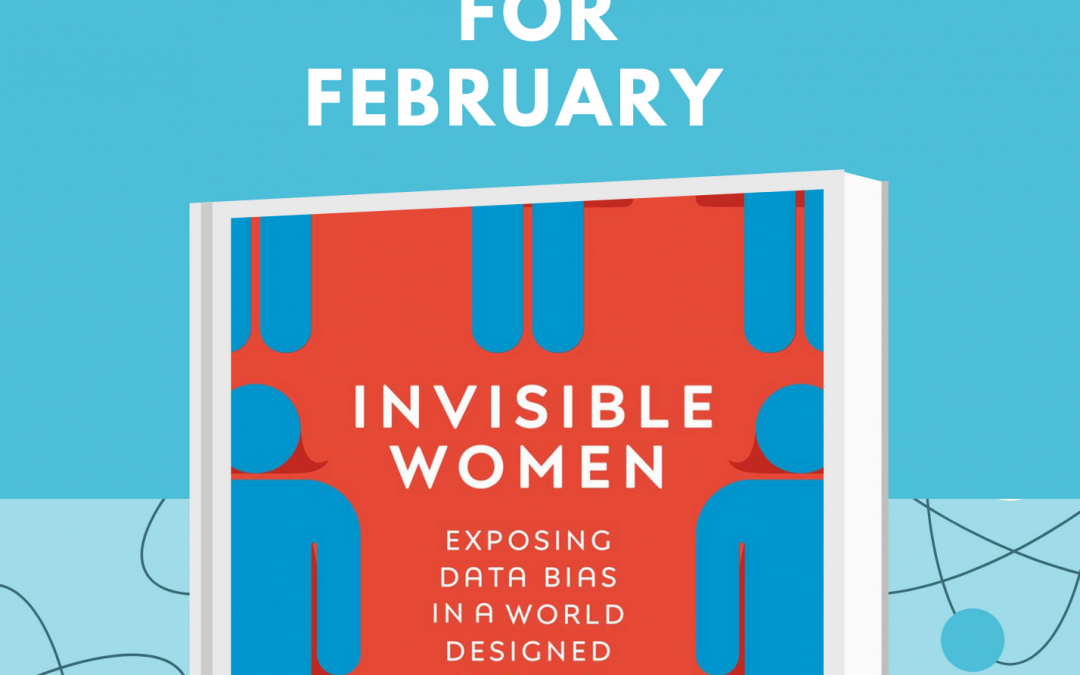 This month’s book recommendation from IWLA is ‘Invisible Women’ by Caroline Criado Perez.

Caroline Criado Perez is a writer, broadcaster and award-winning feminist campaigner. Her most notable campaigns have included co-founding The Women’s Room, getting a woman on Bank of England banknotes, forcing Twitter to revise its procedures for dealing with abuse and successfully campaigning for a statue of suffragist Millicent Fawcett to be erected in Parliament Square. She was the 2013 recipient of the Liberty Human Rights Campaigner of the Year Award, and was awarded an OBE in the Queen’s Birthday Honours 2015. Invisible Women has won the FT & McKinsey Business Book of the Year Award, the Books Are My Bag Readers’ Choice Award and the Royal Society Science Book Prize. She lives in London.

From government policy and medical research, to technology, workplaces, and the media. Invisible Women reveals how in a world built for and by men we are systematically ignoring half of the population, often with disastrous consequences. Caroline Criado Perez brings together for the first time an impressive range of case studies, stories and new research from across the world that illustrate the hidden ways in which women are forgotten, and the profound impact this has on us all.