IWLA Woman Lawyer of the Year 2016 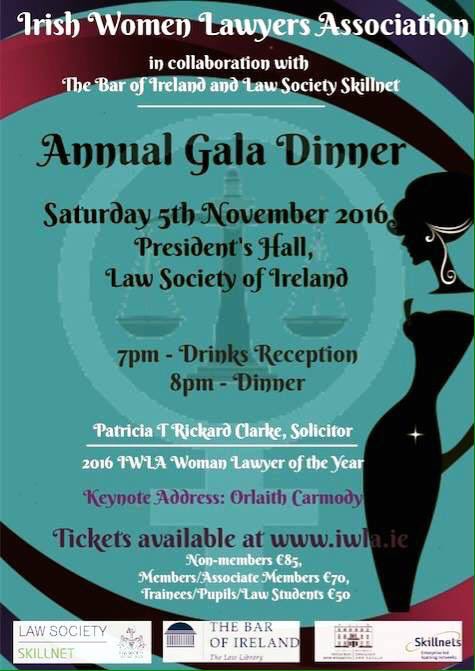 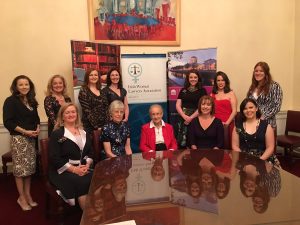 The Irish Women Lawyers’ Association Annual Gala Dinner took place on 5 November 2016. The IWLA “Woman Lawyer of the Year” award was presented to UCD alumna Patricia Rickard-Clarke (BCL 1979). A solicitor and former full-time Law Reform Commissioner, Ms Rickard-Clarke is honoured for her work to promote the rights of vulnerable adults and older people and in the reform of the law on capacity, in which she took a lead role while she served on the Law Reform Commission.

On 5th December 2020 Patricia Rickard-Clarke was conferred with an Honorary Degree of Doctor of Science in University College Dublin.

A solicitor, Rickard-Clarke became a partner within three years of qualifying. In 1997, she was appointed Law Reform Commissioner, a post she held until her retirement in 2012.

She has been called to provide submissions to the Oireachtas on the topic of capacity, safeguarding and deprivation of liberty. Since 2015, she has served as the independent chair of the National Inter-Sectoral Committee for Safeguarding Vulnerable Adults.

“I have personally witnessed her dedication and expert perspectives on many issues, but particularly her advocacy for the rights of vulnerable people,” said Professor Phelan.

Rickard-Clarke has provided expert service to the Institute of Banking, was a member of the Society of Trust and Estate Practitioners and a member of its Special Interest Group on Capacity.

She has also been awarded the Public Sector Lay Lawyer of the Year Award and the Special Merit in the Law Award. 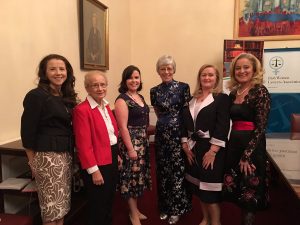